Received! We will get in touch with yout as soon as possible. Have a nice day! 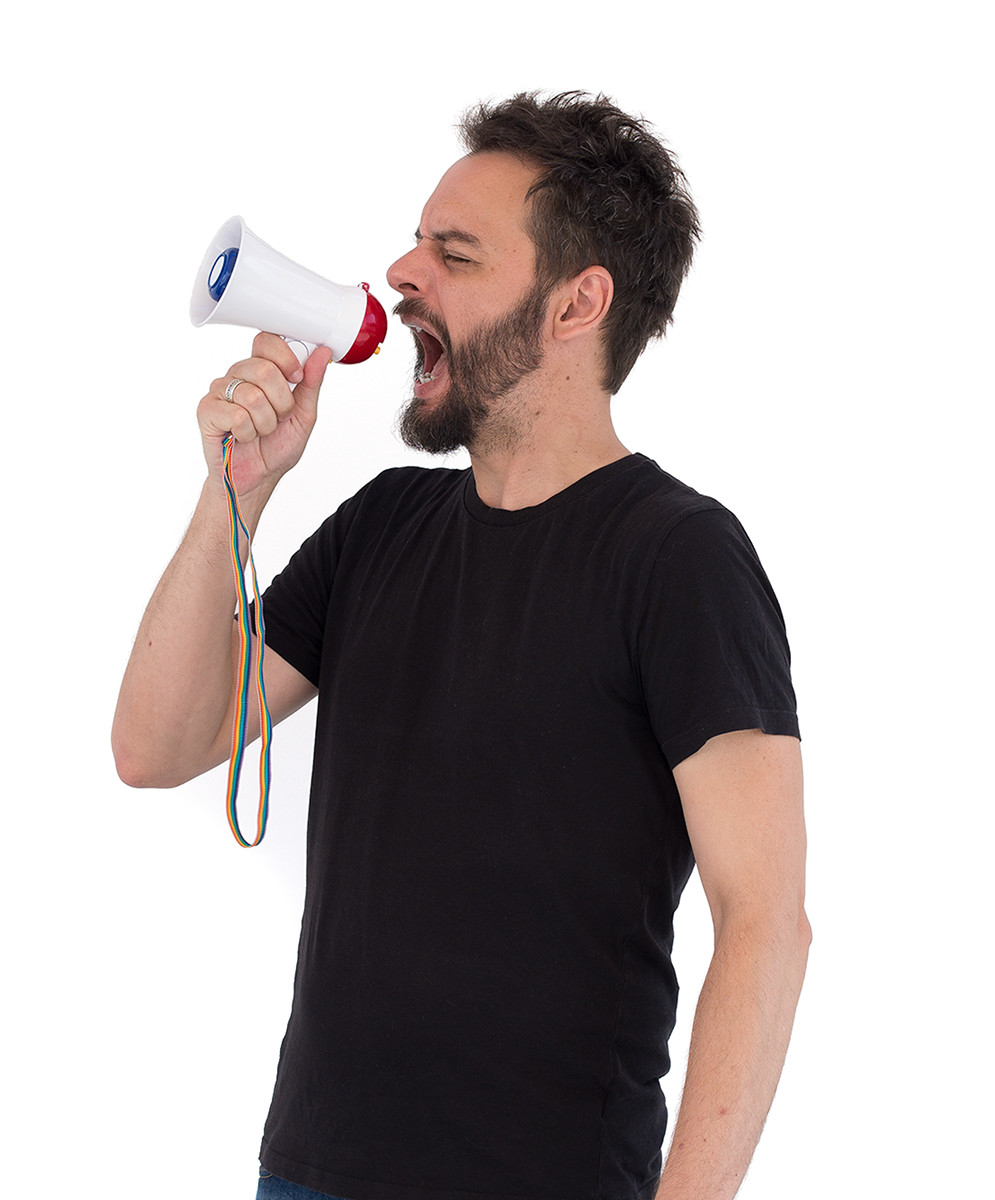 After studying electronics and confirming just how much he liked programming and the administration of systems, he decided to set up an IT company and a start-up. Almost 10 years later, he decided to reset himself and changed both city and profession.

His technological and design profile along with his managerial skills mean that he has a very pragmatic vision of digital business. Fjord, Barrabés Meaning, Topxel and ROI UP were some of the companies who had counted him among their ranks before he joined Secuoyas.

Do you have what it takes?
Join the team